Our 2022 LSV Award of Excellence Winners

Kylie is a dedicated “Nipper parent” of four Point Leo SLSC Nippers / Lifesavers / Lifeguards. She is a qualified Technical Official (in 2019), and was awarded the LSV “Emerging Official of the Year” for the 2021/2022 season.

Kylie officiated at all Junior LSV Club and State Carnivals for the 2021/2022 season, progressing to the Area Referee position. She attended the Senior State Championships as Area Referee for the Youth section. She also officiated at Pool Lifesaving Carnivals (including the recent Australian Championships), and acted as Marshall, quickly learning the role ‘on the job’.

During the 2021/22 surf lifesaving season, Kylie developed a team of consistent and key officials in the U12 competition area. She mentored new officials, and encouraged all officials to work together in order to streamline the competition and have it run smoothly, whilst ensuring all competitions were efficient, safe and fun, for both officials and competitors.

Kyle played a key role in official development with the technology on the beach. She learned how to integrate the ipads seamlessly, both with and without wristbands, educated other members of the team on their usage, and provided important feedback to developers.

At a Club level, she worked with the Junior Team Manager to recruit and mentor more officials, to enable a quota of officials to be available to roster at carnivals, whilst being available to answer questions and educate where possible.

Kylie has been assigned a mentor to enable the progression to Senior Official, and looks forward to undertaking that role on the beach.

Congratulations Kylie and thank you for your dedication and hard work!

Our 2021 LSV Award of Excellence Winners

As a fairly new technical official (second year) Georgia was selected to fulfill the role of Area Risk Response Officer (ARRO) and was responsible for making sure every athlete that entered the water came back in safely and, in the case of an emergency, was responsible for facilitating the rescue operations for her designated water area. She participated in the safety team at Youth/Senior and Masters State Championships in 2021; both events were particularly challenging given the surf conditions and weather.

The Lion’s Den was developed by our VP Juniors Sarah-Jo Mason to leverage off the U14 program and address the club’s issue of engaging and retaining the age group of 14- and 15-year-olds.  It is a two-year program that aims to bridge the gap between SRC and Bronze medallion qualifications being attained. The program will support our youth through their lifesaving journey as active, resilient volunteers vital to the ongoing wellbeing and livelihood of our membership so we can continue to keep our community safe on the beach.

Our 2020 LSV Award of Excellence Winners

Rhys Cole: John Wishart Memorial Medal as the Microflite Lifesaver of the Year

In the midst of COVID-19 lockdowns last year, our own Rhys Cole was awarded the prestigious LSV John Wishart Memorial Medal as the Microflite Lifesaver of the Year for his contribution to lifesaving over the previous year.

At a club level, his efforts saw him recognised with the Point Leo Gary Tierney Foundation Fellowship in 2020 and he is also a previous recipient of the Point Leo Club Captain’s Award.

Rhys’ achievement didn’t just come by chance. The LSV Award was in recognition of his commitment and dedication to lifesaving and his hard work in upskilling himself to become a better lifesaver.

Rhys has been a qualified LSV lifeguard for over 5 seasons, attaining his gold medallion. Recently, he became the first ever member of Point Leo SLSC to be qualified as a crewman on the Westpac Lifesaver Rescue Helicopter.

Rhys is also an active competitor and retains a high level of fitness and skill through his commitment to training, which led him to excel in the grueling 2019 Coolangatta Gold coming in first place in the Open category in just under 5 hours.

His commitment to lifesaving continues through his willingness to instruct and be a great role model at our Bronze Camps and he was a mentor in the Lifechanger Foundation program run at the club in recent years for young people.

Rhys was also an active member of the Point Leo Club Committee for two years organising fundraising and social events during that time. He has shown great leadership at the club level and continues to play a leadership role as a Patrol Captain.

Congratulations Rhys on your outstanding achievements

Official of the Year Award recognises and celebrates officials who have made a significant contribution to the area of officiating. This includes both the commitment shown to officiating over the calendar year and contribution towards official’s educational development.

At a state level Tamara was either an Area Referee, Chief Judge and/or Safety Officer at all LSV and VSRL carnivals throughout the 2019-2020 season.

She is the first female referee to lead a national surf boat carnival, the ASRL Open held at Mollymook, and was referee for the National Surf Boat Team selection event.

At an international level, Tamara was the referee of the Trans-Tasman Surf Boat Test Match held at Longbeach NSW in February 2020 between Australia and New Zealand.

Tamara is currently a representative on the SLSA Surf Boat Panel and the Lifesaving Victoria Aquatic Sports Executive. 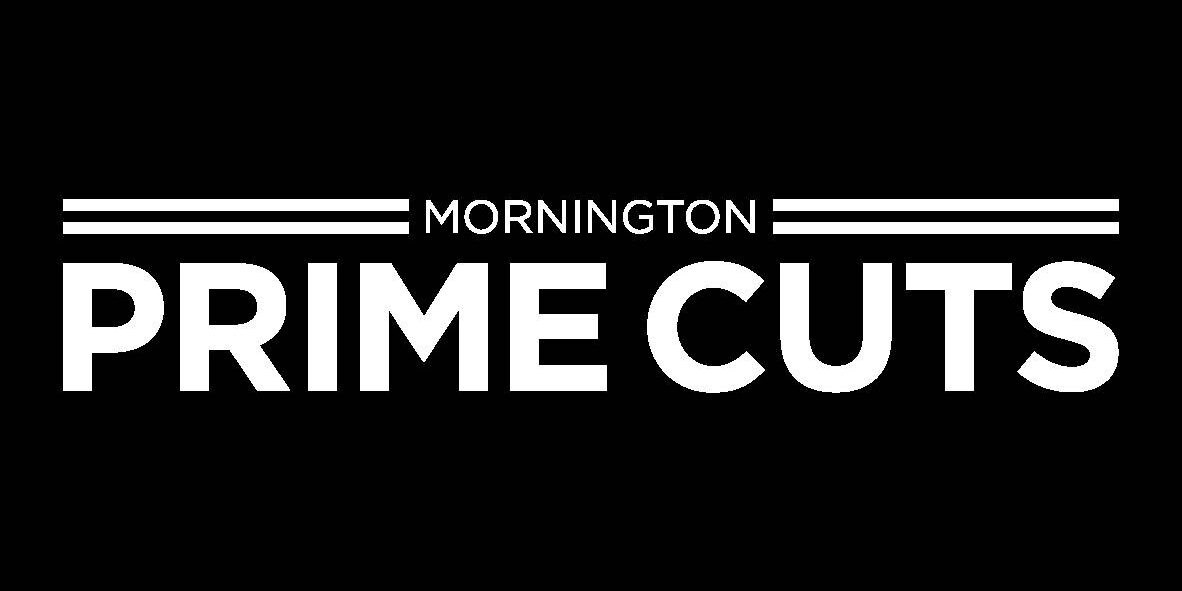 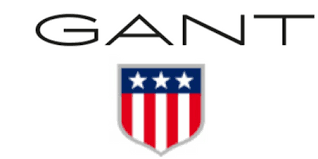